Is Disney messing with its story?

Is Disney messing with its story? 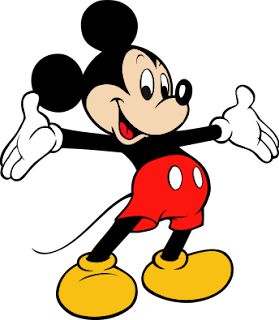 It looks like Mickey Mouse is going under the knife for a makeover. Some would argue that changing this icon is the worst thing Disney could possibly do. I don’t think it’s necessarily a bad idea, but unfortunately, when change like this happens it tends to be over the top. Eventually it usually backfires.

Change may be necessary, but they just need to be careful. According to this New York Times article , only 20% of the $5 billion spent globally on Mickey Mouse merchandise was forked over in the United States. That seems like a pretty low number to me and a figure that would require the cartoon surgeons to scrub up and grab their pens and Wacoms.

The biggest problem with Mickey Mouse, who is 81 years old, is that he’s simply irrelevant. Kids aren’t fooled or enamored by animated mice like they were generations ago. Buzz Lightyear and Aliens draw a lot more attention from my 3-year-old than a mouse with black ears and no real skillset. Rather than changing the Mouse like they changed Barbie a few years back perhaps Disney should let the old critter become more of a Chairman or retired consultant to the Disney franchise? Let Buzz and The Incredibles play more of a leading role.

As the NYT article mentioned, this does have a New Coke feel to it. Let’s hope that if change does occur, he still holds on to some of his octogenarian and classic characteristics and doesn’t become too salty like some of the articles I’ve read suggest.